Martial Arts Instructors near me 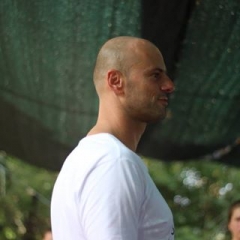 Send Message
Tibor M.
Tutor, Teacher, Instructor
£55
Tunbridge Wells, England
www.***
I am a professional instructor of martial arts with decades of experience and a creator of program Dancefight. I could run for your school a workshop or a regular after school class. I have a two programs which could be interesting for you:1.  Systema is a non-violent, liquid martial arts system based on being relaxed and flowing. It encourages sensitivity and deep understanding of body-mechanics rather than a ‘hard’ approach. I focus on conflict management and especially stress control which can be helpful in a learning environment. The children tend to gain in self-confidence and fitness which tends to lead to other learning benefits and respect.   2.  Dancefight synergizes two ancient arts of movement: Dance and Martial Arts.  It focus’ on the build up a responsive vital body, which is able to flow. It aims on developing our sensitivity to react on others and feel the flow of kinetic energy (bodywave). This wave naturally breaks down crystalised tissue and makes our bodies smoother and easier to move. Keeping our bodies liquid out of our comfort zone improves your vitality, sharpens your mind and body.   Knowledge and experience of coping in stressful situations is helpful to pupils not just in conflict situations, but in playing sports, dancing, learning or any stressful situation.
£55
Subjects:
Martial Arts,
Dance Fitness 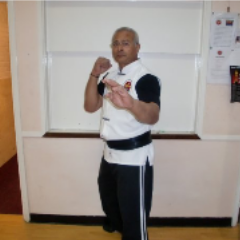 Send Message
Sijo Clifford H.
Teacher, Instructor
-
Gillingham, England
www.***
Martial arts at its best from Karate, Kung Fu, Kickboxing, Teakwood, Jitsu, Aikido all rolled into one powerful Martial arts called Chum Kune Do. From tournament to self-defence at its best  I have over 50 years experience in the Martial Arts teaching Children from the age of 4 years old to adults students of 58 years old  I teach at Howard School Rainham Kent on Tuesdays 7:30 till 9pm and the Kids classes from 5pm till 6pm at Parkwood Community Centre Rainham Kent.
-
Subjects:
Martial Arts 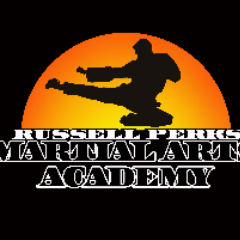 Send Message
Russell P.
Instructor
-
Kidderminster, England
www.***
Russell P. Martial Arts Academy is dedicated to its members and promises to deliver an exceptional martial arts service. We are a diverse and one of a kind martial arts academy within the Worcestershire area offering a variety of martial arts and fitness classes. We pride ourselves on creating a safe, fun, family environment to learn a mixture of outstanding martial arts. We currently boast over 600 members at the academy which is growing daily.   Chief instructor and owner, Russell P. has been involved in martial arts for over 20 years and is highly experienced in many disciplines of martial arts such as Tae Kwon Do, Kickboxing, Escrima, Jeet Kune Do, Thai Boxing, Mixed Martial arts, Krav Maga, Kids MMA/kickboxing, Yoga & Fitness. Our members come for many different reasons, maybe it’s to get fit, build self-confidence, learn self-defence, meet new people, or to compete within the martial arts. Over many years of teaching we have produced World and British champions, and have had many progressed through our instructors programme, and who now teach. Once you first come to our classes you will be made to feel welcomed and supported in whichever art you choose. We have many highly skilled instructors who will help you to develop and flourish throughout you martial arts journey.
-
Subjects:
Martial Arts 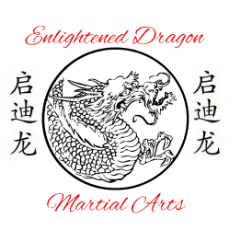 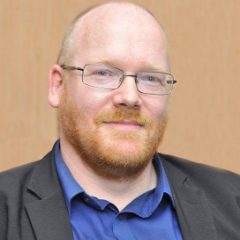 Send Message
Christophe C.
Instructor
£6
Dover, England
www.***
Impressed by televised demonstration by Christian Tissier, Christophe took the plunge and started training in Aikido in 2002. He has trained mainly with Jim Dempster (Gowaryu Aikido), where he found his direct and efficient approach to Aikido very appealing. In 2007, Christophe was awarded Shodan (1st Dan) by the British Aikido Association. He got his Coach Level 1 qualification in 2009, allowing him to help teach at Gowaryu and Katsujinken Dojos. In June 2009, he founded the Genryukan Aikido dojo in Dover. He was then awarded Nidan (2nd Dan) in July 2012 by Shaun Hoddy and Greg Barton. Christophe mainly follows the Tomiki system and syllabus. However, he is also keen to look at other styles of aikido and martial www.*** that in mind, Genryukan has been very lucky to welcome a number of highly skilled guest instructors such as Mick Pratt (4th Dan, Tomiki Aikido), Neil Saunders (6th Dan, Yoshinkan Aikido), Robert Mustard (Shihan, Yoshinkan Aikido) and Howard Popkin (Daito Ryu Aikijujutsu). Also, an introduction in kungfu and taichi, whilst too short to claim any proficiency, gave Christophe some insights into the differences and similarities of other fighting systems. Christophe is keen to pass on the lessons he has learned over the years and is constantly working on how best improve his coaching. His main goal is to better motivate, encourage and help his student into their own journey in their martial art training. Genryukan Aikido has had an excellent start with dedicated students. Christophe is looking forward to passing on his love of the art for many more years whilst developing his own Aikido.
£6
Subjects:
Aikido,
Martial Arts 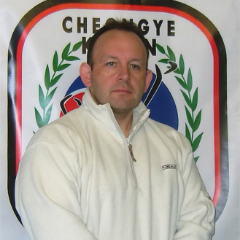 Send Message
Barry C.
Teacher, Instructor
£35
Preston, England
www.***
At the Cheongye Kwan, practitioners base their training on minimal movements with maximum effect and speed. The system works by using any technique that an individual finds effective in any given situation, whether kicking, punching, locking or grappling, then flowing effortlessly between them. The Cheongye Kwan is referred to as a Philosophy and not a style. Albert Einstein said "you cant change a system by using the same kind of thinking that was used to create it". "To improve, we must change and evolve. We must adapt and exceed what we are taught" - Barry C.
£35
Subjects:
Martial Arts 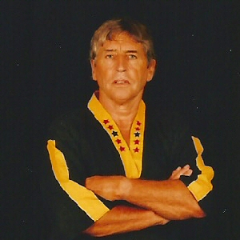 Send Message
James M.
Instructor
-
Essex, England
www.***
Jim was awarded his 8th Dan (hachidan) in bu-jutsu (martial techniques) by TradKa UK on 12 May 2012. He is a 7th Dan in Kick-Boxing by the B. F. K. B. A. and 7th Dan in Kick-Boxing by the B. N. M. A. He is also recognised as a 7th Dan in Martial Arts by the World Wide Martial Arts Association and the A. M. A. In addition to this he holds a 4th Dan in Sessen Ryu Karate and is the UK Representative of the National Karate Association of America. He began his training in the late 1960's as a traditional Boxer. After five years he went on to study Karate and received his first black belt in 1974. After training for many years in Karate and obtaining Black Belts in three other systems, he toured the world in search of new ideas and trying to find a system which suited his requirements. He was introduced to Sensei Ian McGarrity, and was impressed by his ability, humbleness and skill. Ian went off to Japan to live, and recommended Jim train under his Sensei (Professor Lawrence) Jim started his new martial arts career in Fudoshin Karate, and although Professor Lawrence accepted Jim as a student, he did not accept his grades and so he started again at White Belt. He was awarded his Black Belt in the Fudoshin System in 1983.
-
Subjects:
Martial Arts,
Kickboxing
Reload
See more results

Send this message to your top 10 results.
Send my enquiry to 3 other similar providers
Send

Martial Arts Instructors near me listed with TutorExtra UK