Acting Tutors near me 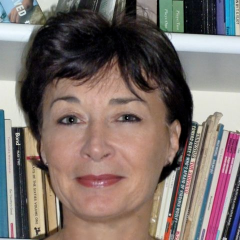 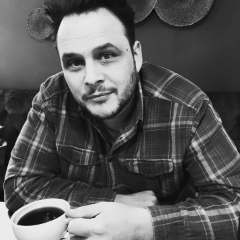 Send Message
Dan H.
Tutor, Teacher, Instructor
£45
St Albans, England
www.***
Dan H. has been working in stage and screen since 2000 and education since 2009. He holds over 100 credits for shows in Theatre and Film and has won awards across the world with over 70 Official Selections at Film Festivals. Dan was Head of Department at King Williams College on the Isle of Man and The Henrietta Barnett School in Hampstead and has taught English across London from KS3-5. Dan has studied under master teachers in acting and directing and directed in the West End with work across London. Dan is a film judge and screenplay co-ordinator for several film festivals in the USA. This year Dan's students at A-Level achieved 100 per cent A's in Drama and his students' GCSE grades were also brilliant. Dan is motivated to bring out the best in students and his professional work training and directing actors is as committed as his work with students in Secondary. Whoever you are at whatever level you wish to work Dan will help you get there.
£45
Subjects:
English Literature,
Drama,
Film Acting,
Acting,
Directing and Screenplay 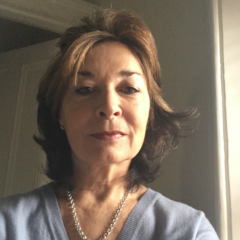 Send Message
Kim G.
Tutor, Teacher
£20
Chippenham, England
www.***
We specialise in bespoke education and training in all aspects of performance and communication. Acting, Public Speaking, Shakespeare awards, Verse & Prose, Mime. We follow the Lamda syllabus for those who wish to follow this line of study in all grades and disciplines, up to Diploma preparation. We are a registered private Lamda examination centre. We offer voice work, audition & drama scholarship preparation and accent reduction. Dramatic Arts Publications have published a series of acting books on Shakespeare, Anton Chekhov & Oscar Wilde, all available for purchase on Amazon or at the studio.
£20
Subjects:
Acting 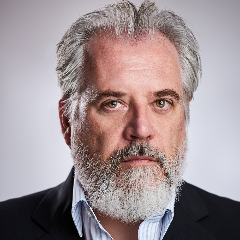 Send Message
Daniel F.
Tutor, Teacher
£25-30
Brighton, England
www.***
Daniel is a teacher and theatre director with over 25 years professional experience. He worked extensively as an actor in theatre, film and television before embarking on a career as a Director and Teacher. Daniel has taught in various colleges and drama schools including City College Brighton and Hove where he was head of Performing Arts and Media. Daniel is currently Head of Acting at The Academy of Creative Training in Brighton, Sussex. Daniel started working backstage in the West End at the age of 15 and gained his degree in Visual and Performing Arts in 1987 from the University of Brighton. Since then he has worked extensively as an actor. His stage work includes: the UK tour of Beyond Reasonable Doubt, Giorgio Joyce in Simples of the Moon at the Lyric, and Dr Harry Trench opposite Lisa Harrow in Widowers' Houses. Film and TV credits include: In the Secret State, The Bill, Sherlock Holmes, London's Burning, What's the Capital of Madagascar and Trip. Daniel has directed many productions on the London and Brighton Fringe, and over 20 full scale student productions. As a director his most recent work includes Larry at Jermyn Street Theatre, London. Screaming Inside Brighton Fringe (Argus Angel Winner) and Lose the Plot a site specific production on Brighton's Volks Railway for the Brighton Children's Festival for Arts Agenda. He was an associate producer of Tandem Theatre, whose critically acclaimed productions include Danny and the Deep Blue Sea, PVT Wars and The Games Rule, which have been performed in London, Edinburgh and on tour. A seasoned workshop leader, Daniel has coached performers in both the private and corporate sectors, as well as lecturing in Performing Arts at Eastbourne College of Art and Technology, The Swedish Folk High School, City College Brighton and Hove (Head of Performing Arts and Media) and The Academy of Creative Training (Head of Acting). Daniel is a Member of British Equity and The Institute for Learning, is an Arts Award Advisor and holds a current enhanced DBS certificate.
£25-30
Subjects:
Acting,
Drama,
Theatre Acting 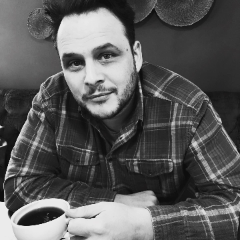 Send Message
Daniel H.
Tutor, Teacher
-
Merseyside, England
www.***
Dan H. is an award winning writer and director. His work has been hand picked by Danny Boyle and has screened across the world winning many awards along the way. Dan also works for Film Quest and Other Worlds Film Festival as a judge.
-
Subjects:
English,
Drama,
Acting,
Directing and Screenplay,
Theatre Acting 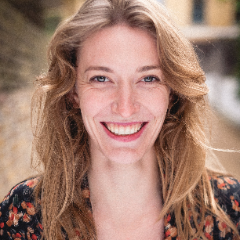 Send Message
Chloe K.
Tutor
£20-30
London, England
www.***
Freelance drama/acting/improvisation teacher with experience of working in a range of Higher Education Institutions. With experience of one on one coaching in academic writing (in particular with neurodiversity), acting, devising and audition prep. I have taught at a range of institutions including The Royal Central School of Speech and Drama, Performance Preparation Academy (De Montfort University), The Royal Academy of Dramatic Arts, Identity School of Acting and City Academy. I have taught and marked projects at BA, MA level. I also have good experience of coaching, directing and mentoring a range of performers and artist types, even those interested in just trying something new out. DBS checked.
£20-30
Subjects:
Acting,
Drama,
Improv Comedy,
Improv Acting,
Theatre Acting 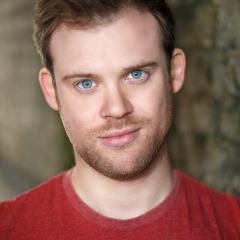 Send Message
Tristan P.
Tutor, Teacher
£30
Banbury, England
www.***
Tristan P. is an experienced professional actor, director, writer and musician. He holds the position of Artistic Director for Cherwell Theatre Company and teaches acting, singing and auditions coaching as a private tutor, workshop facilitator and lecturer at the University of www.*** ;He has an additional specialism in music therapy. AUDTIONS COACHING Tristan offers one to one acting and singing tuition in the Oxfordshire, Warwickshire, Buckinghamshire and Northamptonshire area. As a professional Actor and Director, Tristan has first hand experience of a variety of different audition processes. He has prepared many candidates for Drama School or University auditions, ESB and LAMDA exams. Assistance is provided in selecting and interpreting monologues (classical and modern) and songs, developing character and voice work. SPEECH THERAPY, ACCENT REDUCTION AND PUBLIC SPEAKING Tristan also offers speech therapy to a variety of clients looking to improve clarity and diction, or address on specific speech defects. He has worked extensively with non native English speakers, children and young adults as well as professionals who require coaching in public speaking. He is also experienced in corporate and medical role play. FACILITATION Tristan is an advanced drama and singing workshop leader with many years of experience in facilitation in Universities, with Northamptonshire Music and Performing Arts Trust, Cherwell District and Oxfordshire County Councils and in partnership with theatre companies such as Cherwell Theatre Company, Blackeyed Theatre and Human Story Theatre. He delivers diverse workshops across the country as a freelance practitioner and has additional experience in leading adult drama and singing classes. He has a certificate in Generalist Safeguarding Training from the Oxfordshire SCB and a TQUK Level 2 Certificate in Understanding Autism.
£30
Subjects:
Acting,
Singing 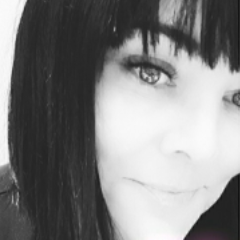 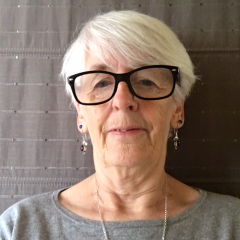 Send Message
Tricia E.
Tutor
£35
Southend-on-Sea, England
www.***
I have over 30 years experience as a professional practitioner in the Performing Arts including directing, stage management and teaching. I have run my own Performing Arts Schools and been Head of Department and Head of Faculty in varios colleges. I have also taught English from GCSE up to Degree Level. I studied for a BA in English & Drama which unfortunately was not completed due to ill health. However I have gone on to gain other qualifications at degree level including: Associte of the Drama Board (teaching) Licentiate of the Guildhall School of Music & Drama (teacxhing) Cert Ed (post compulsory Education & Training) Cert in Counselling I have examined English & Theatre Studfies for AQA & Edexcel Exam Boards I have been an examiner for Trinity College in Acting & Communication Skills I am a member of the British Voice Association I was previously a member of the Guild of Drama Adjudicators
£35
Subjects:
English Literature,
Public Speaking,
Acting 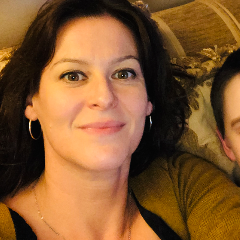 Send Message
Elaine E.
Tutor
£30
Buckinghamshire, England
www.***
I am an actor, writer, director, and teacher of drama. I have years of experience. I love to bring out the best in those interested in becoming a better performer. I love singing, acting and dance. Wonderful Lamda results- mostly distinctions. I have prepared many students for drama scholarships, with 95% success rate. Many have become professional actors. The key to a great audition is confidence. With a few sessions I can encourage your strengths and give you the tools to make the most of what piece you choose- be it music, dance, or acting. Five years prof. training, 15 years in the business, 15 years running a youth drama that goes to the Edinburgh Fringe every year. Drama teacher at Ashfold School, teacher of Lamda acting students I love the work. References on request.
£30
Subjects:
Acting
Reload
See more results

Send this message to your top 10 results.
Send

Acting Tutors near me listed with TutorExtra UK