IT professional training lessons near me 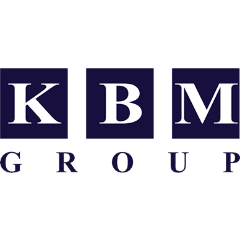 Send Message
KBM Group
Learning Centre
-
London, England
www.***
At its inception, KBM alongside accountancy services was also offering advisory and consulting services for business startups and businesses looking to strengthen their internal control systems. From the beginning, KBM has followed a vision of innovation and technological modernisation to adapt to the ever evolving market www.*** pride ourselves in saying that from the humble beginnings of AH Bhatti Co, we have transformed into KBM Group, providing excellence in the field of Accountancy, Business Advisory, Web Design & Development, Web Marketing & Advertising, Education & Immigration Consultancy and Training & Recruitment.
-
Subjects:
Accounting,
IT professional training 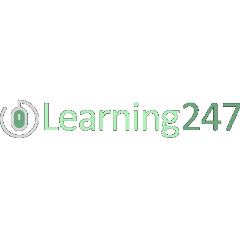 Send Message
Learning247
Learning Centre
-
Birmingham, England
www.***
As one of the market-leaders in distance-learning and self-study multimedia-based training, Learning247 provides the most cost-effective route to enable you to update and improve upon your skills; and all without the massive prices that are regularly seen throughout the training industry! We've scoured the globe to develop strategic partnerships - sourcing the very best training materials available anywhere in the world. Our online multimedia courses utilise the very finest instructors available in the industry today. With years of real-world experience, they're experts in their respective fields. And unlike live/college classes, you can fast-forward, repeat & rewind any part of your lecture or training - as many times as required! This allows our students to achieve truly exceptional results - regardless of their age or background.
-
Subjects:
Accounting,
Business,
Fitness,
Anatomy,
Graphic Design 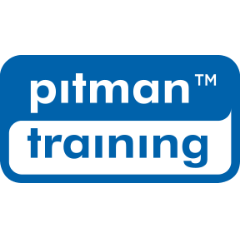 Send Message
Pitman Training Warrington/Liverpool
Education Centre
-
Warrington, England
www.***
Your career is your gateway to the future you always wanted. Today, we can help you to start the journey to achieve your dreams. A Pitman Training qualification can put you ahead of the rest when it comes to getting that dream job. Whether it is a diploma, award or single course, we can give you that vital step up on your career path. Our range of training opportunities is massive and includes Executive PA, Legal and Medical Secretary, IT Technician and Microsoft Office skills, Sage Accounts and Payroll, Shorthand and Typing. In all we have more than 150 choices for you so finding the right course options couldn’t be easier.
-
Subjects:
IT professional training,
Microsoft Office,
Typing 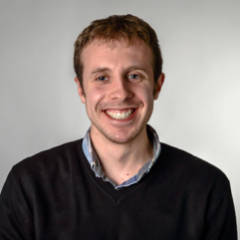 Send Message
Chris B.
Teacher
£20-30
Hove, England
https://tutorextra.co.uk/profile/chris/31-13144
I work with 11-18 year olds and have also delivered workshops and courses to adults (in singles and groups, and in voluntary situations as well as paid work), where people need some support on applications they have been tasked to learn or use in their businesses and organisations as well as self-employed professionals wishing to become more familiar with various applications.
£20-30
Subjects:
Computer Science,
IT professional training
Reload
See more results

Send this message to your top 10 results.
Send

IT professional training lessons near me listed with TutorExtra UK